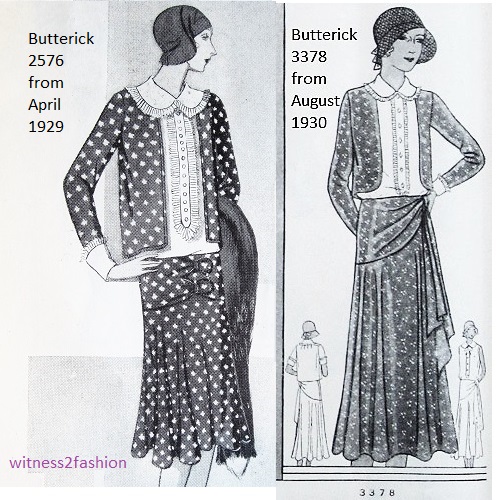 Two very similar suit patterns illustrate the big change in fashion between late 1929 and 1930. Both images from Delineator magazines.

I was struck by the similarity — and the difference — between these two Butterick patterns, issued in 1929 and 1930. Both have bolero jackets, which stop above the “waist” of the suit. Both have blouses with a line of buttons down the front, prim collars, deep cuffs, and are accented with frills. Both have a girdle around the hips. Both are shown in print fabrics. Both are worn with cloche hats.

But…. the return to the natural waist has completely changed the proportions that look “right.” 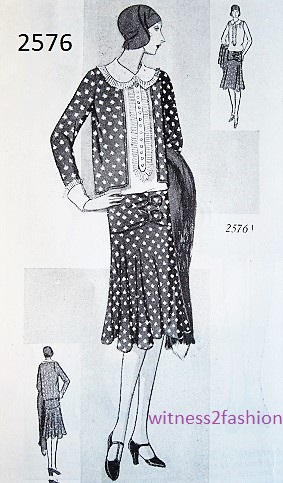 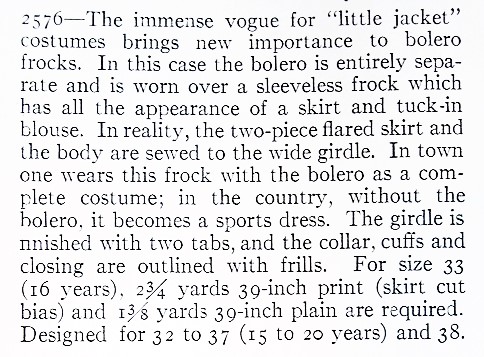 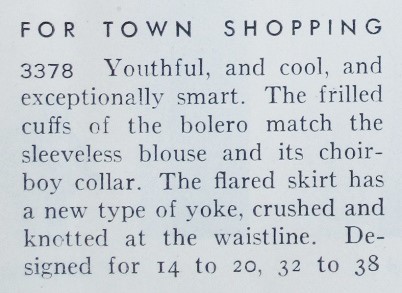 Side by side again:

Delineator published these illustrations less than a year and a half apart.